With the patent strains of death star, it is no wonder it is one of the top star wars strains. It is the perfect Indica mix from sensi star with a hint of Sativa from the sour Diesel.

When you have Sensi star you are sure to have a heavy Indica dominate strain. Sensi star is known worldwide and bred to make some of the best strains like rockstar.

Sour Diesel is another one of the top strains. Sor Diesal is a top Sativa strain instead of Indica like sensi star. With it coming from the likes of super skunk and chemdawg. This east coast strain is the parent of so many gassy pungent strains. You can now find a number of diesel strains. Although sour Diesel is the OG of the diesels.

For Flower reviews, I like to use Smell, Looks, Taste, Buzz.

From the tightly pressed nugs to the glimmering shine you could tell this was going to be a rocket of flower. The tightness was nice as it allowed the flower to bust out when ground up. Some of the flowers had small amounts of purple hue through the green.

The smell of this strain was no doubt the most pungent gas smell I have had in a long time. With the strong Diesel smell, this death star holds to keeping the diesel aroma.

It really wasn’t a shock that the taste was a gassy sweet taste. With the smell being so strong like diesel I was shocked that it had any citrus. After the toke, you will get a hint of citrus. This was a pleasant taste.

When it came down to the buzz it’s a nice Indica. With it being an Indica its effects are quite relaxing without the couch lock. This strain is great when you’re looking for an anytime smoke or just a connasur of Indica strains.

In conclusion, if you are a fan of Indica dominant strains or a heavy gassy strain fan this is the strain for you. I must say that I will keep my eye out for death star strain when I buy cannabis. I wouldn’t mind adding this to my grow logs() maybe just once as well. This makes a great addition to any Star Wars fans list of strains

This Blog is Best Viewed On Brave Browers:

Monetize all your video content and fight censorship – LBRY 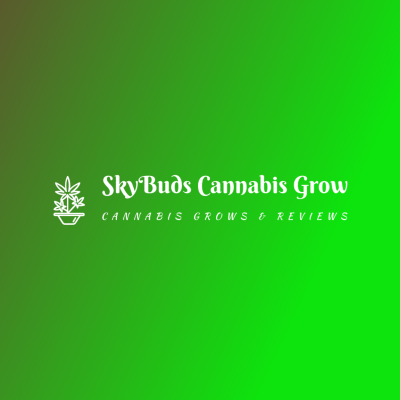 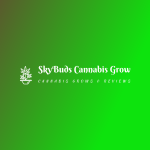 Mon Apr 13 , 2020
When I heard the name tropicana cookies I knew I had to try that strain. This strain or tropicana cookies comes from a local grower in my area. When I first saw this strain I was super excited to get to try to SUPER purple strain. If you follow along […]